An important step of an art exhibition is its official photographic record, a set of practices that follow very specific rules, such as the construction of a certain effect of neutrality and the attempt to make the author of the photographs as invisible as possible, thus masking the existence of a point of view. As stated in a Kodak manual from 1991 that teaches how to photograph works of art:

“Hire a professional. Precision, rather than creativity, is the most important aspect of this work.”

At our invitation, on the important days of the construction of the official images of the exhibition, photographer Filipe Berndt recorded how this process took place. Some of the images shown here also illustrate the section of the project in the official catalog of the Biennial, stimulating the readers to look at the official photographs of the main publication of the 33rd Biennial as something meticulously constructed.

In the list of photographs there are also records of other moments of the professional production of images of the Bienal: the visit of the press before the official opening of the exhibition and two images sent to our site on the day that Google made panoramic photographs of this edition of the Bienal for Google Arts & Culture.

Records of the production of the official records 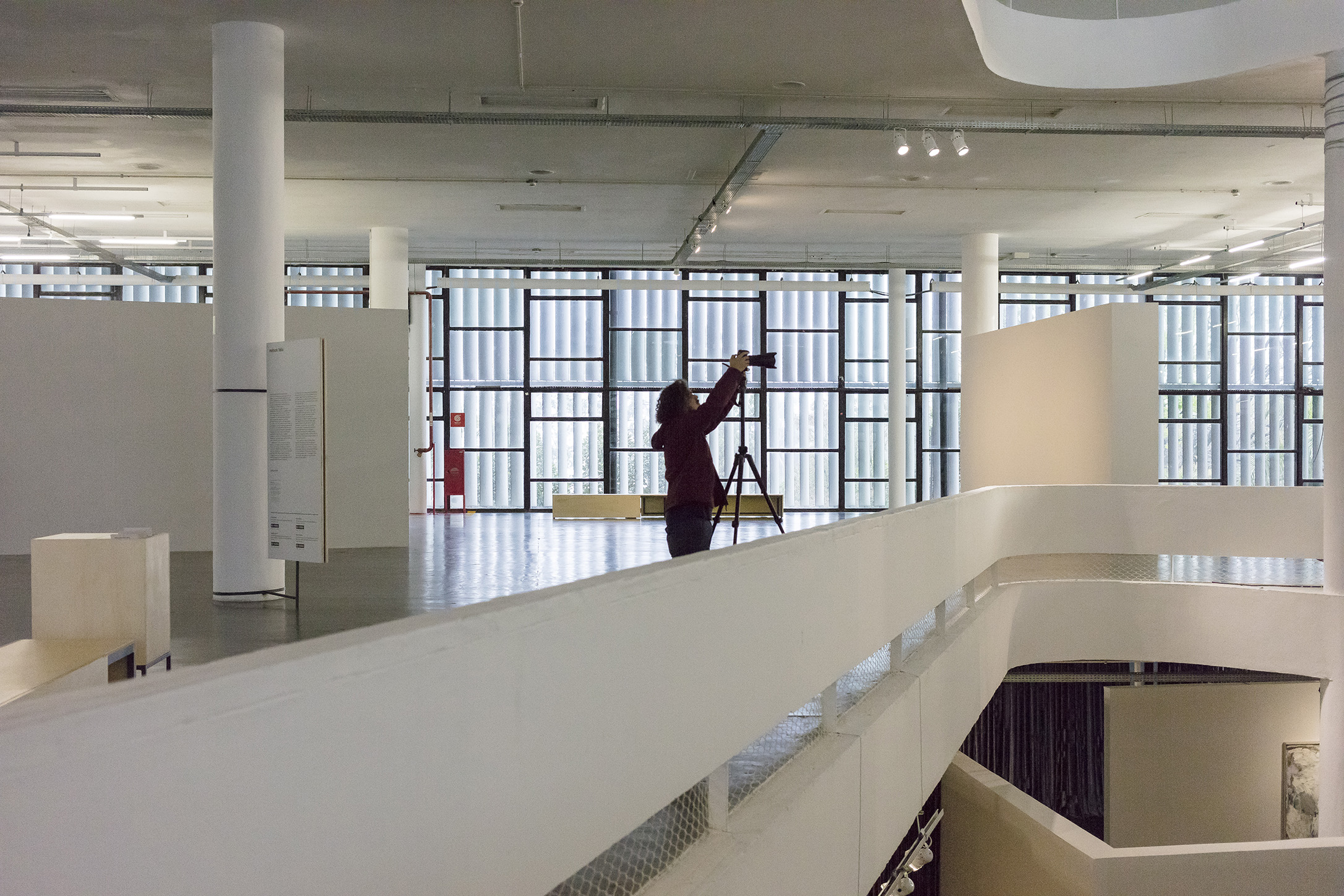 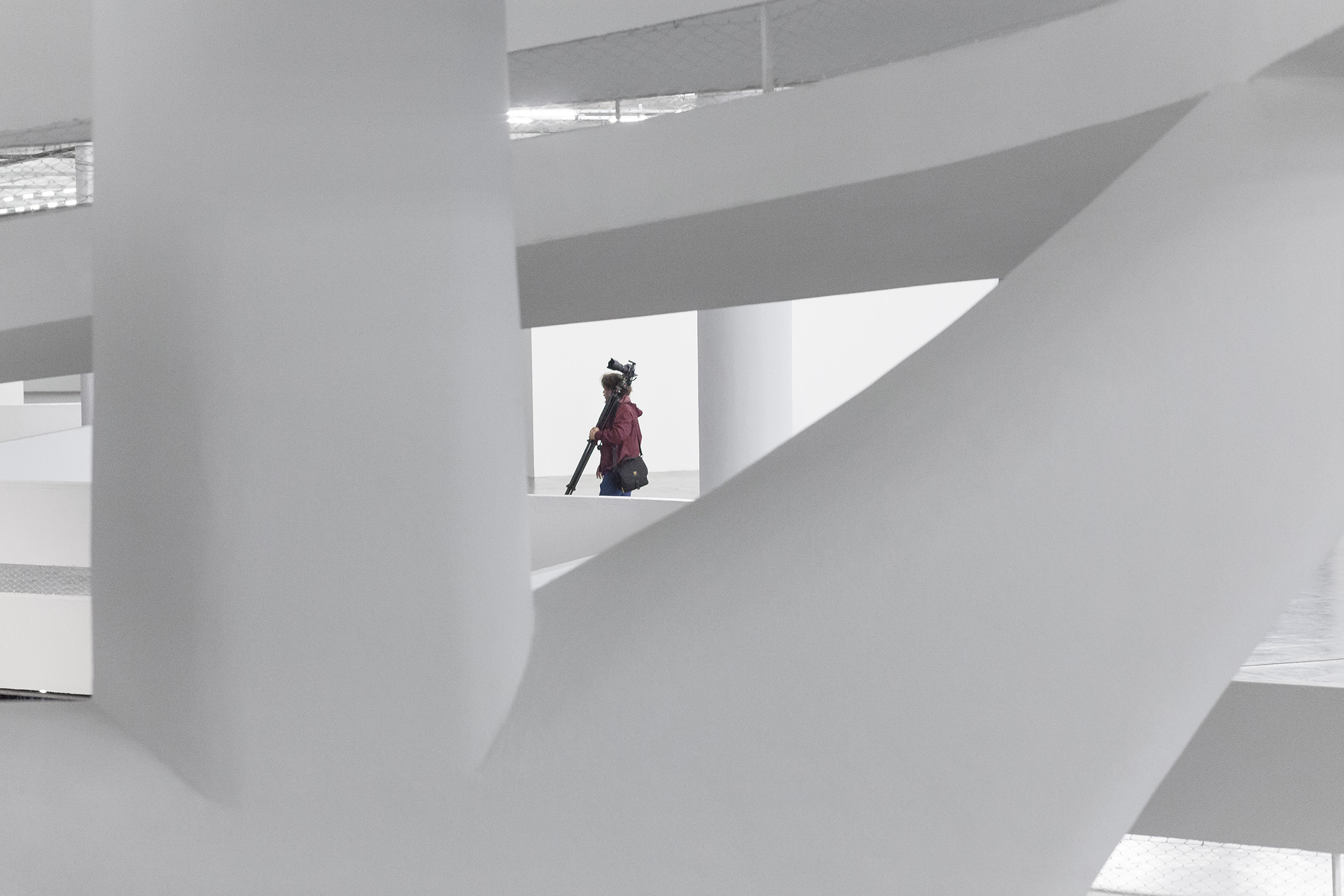 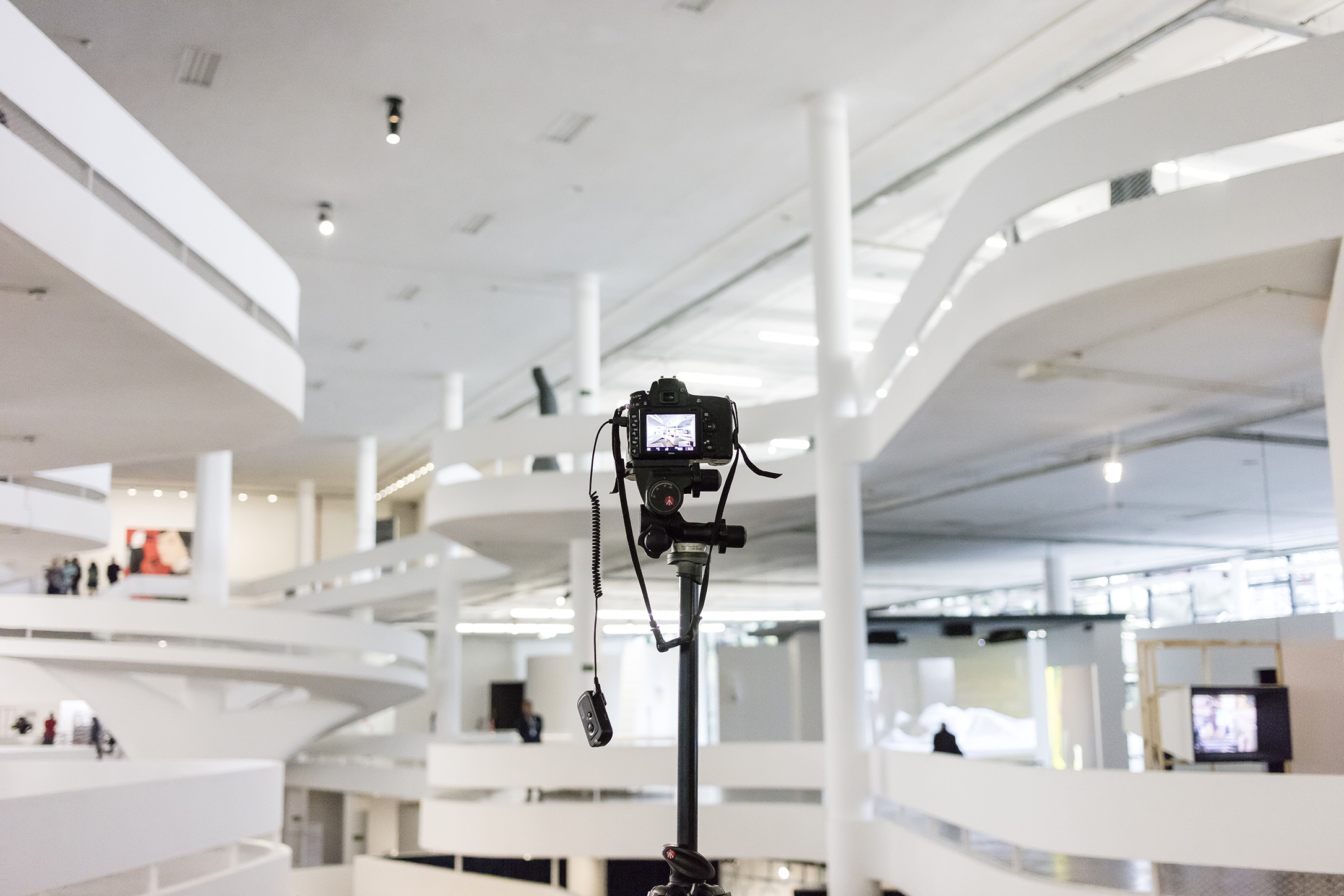 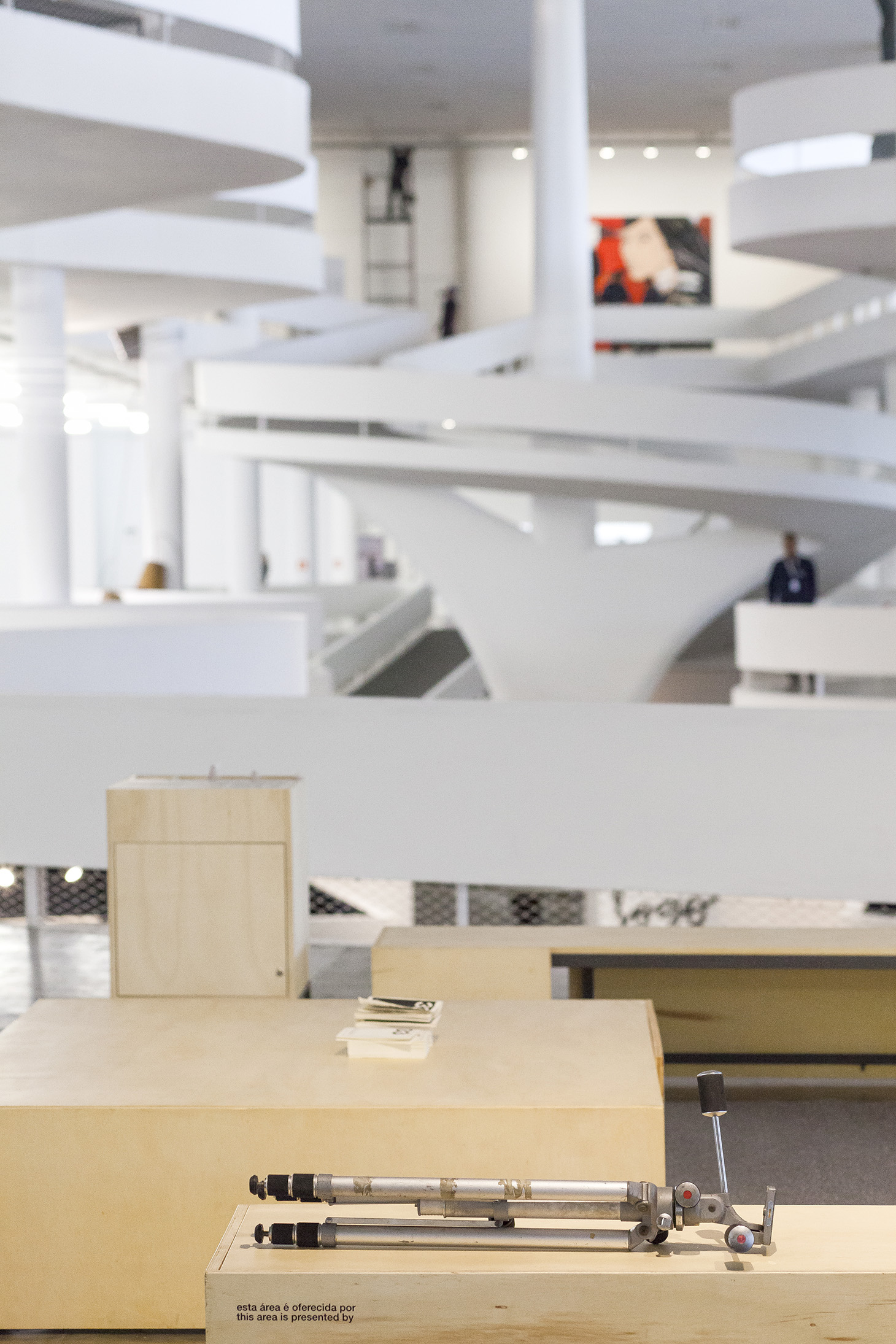 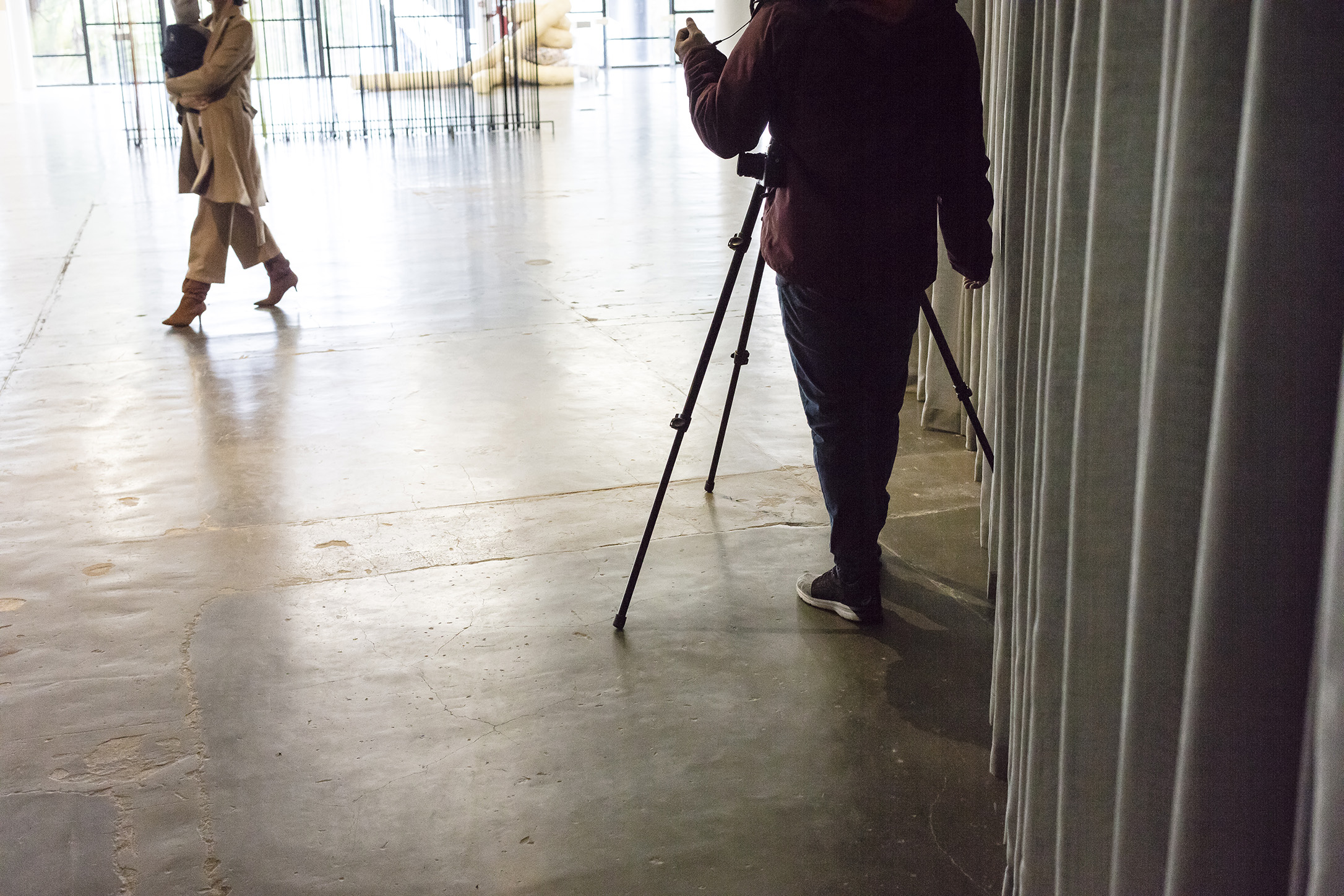 Records of the visit of the press before the opening 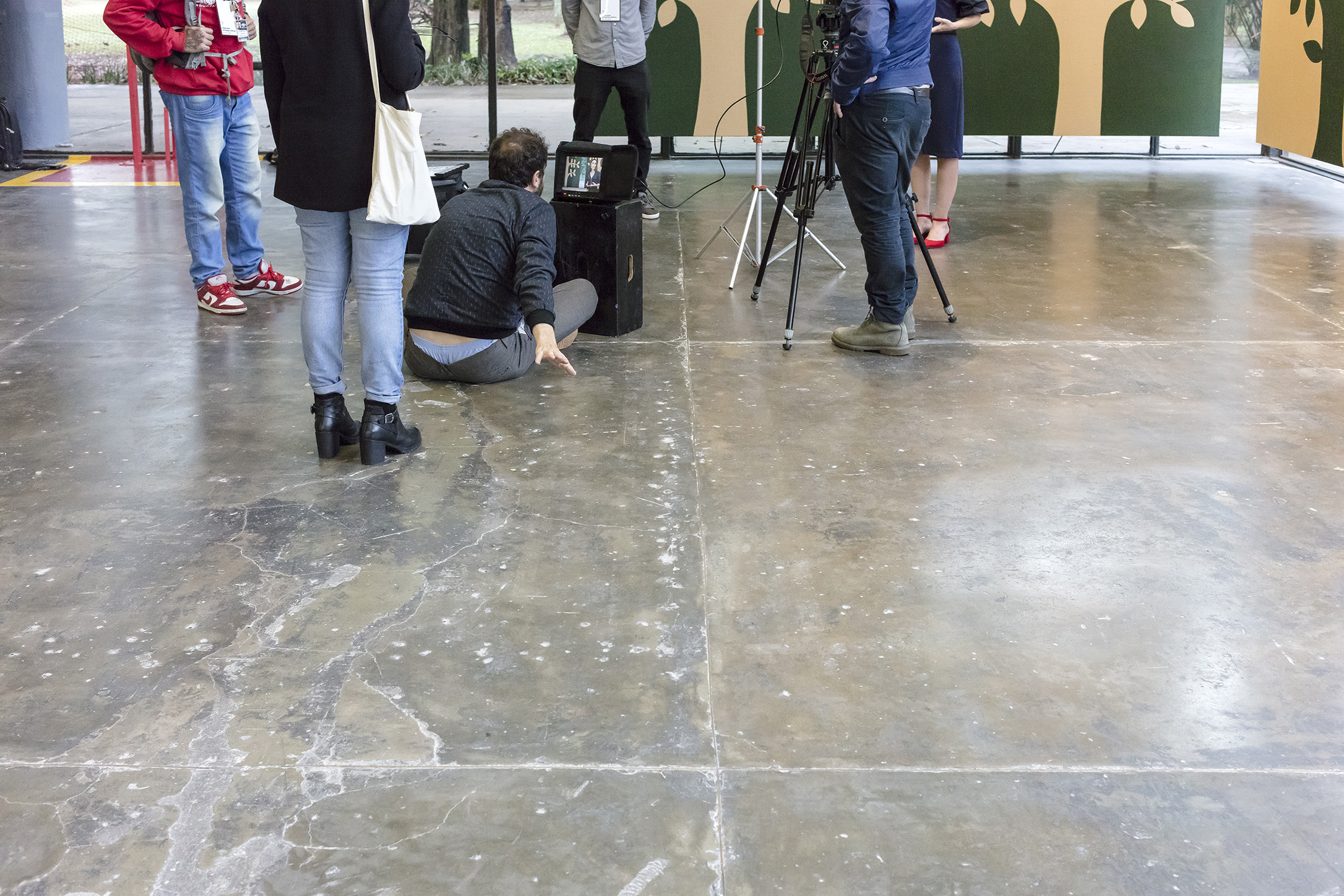 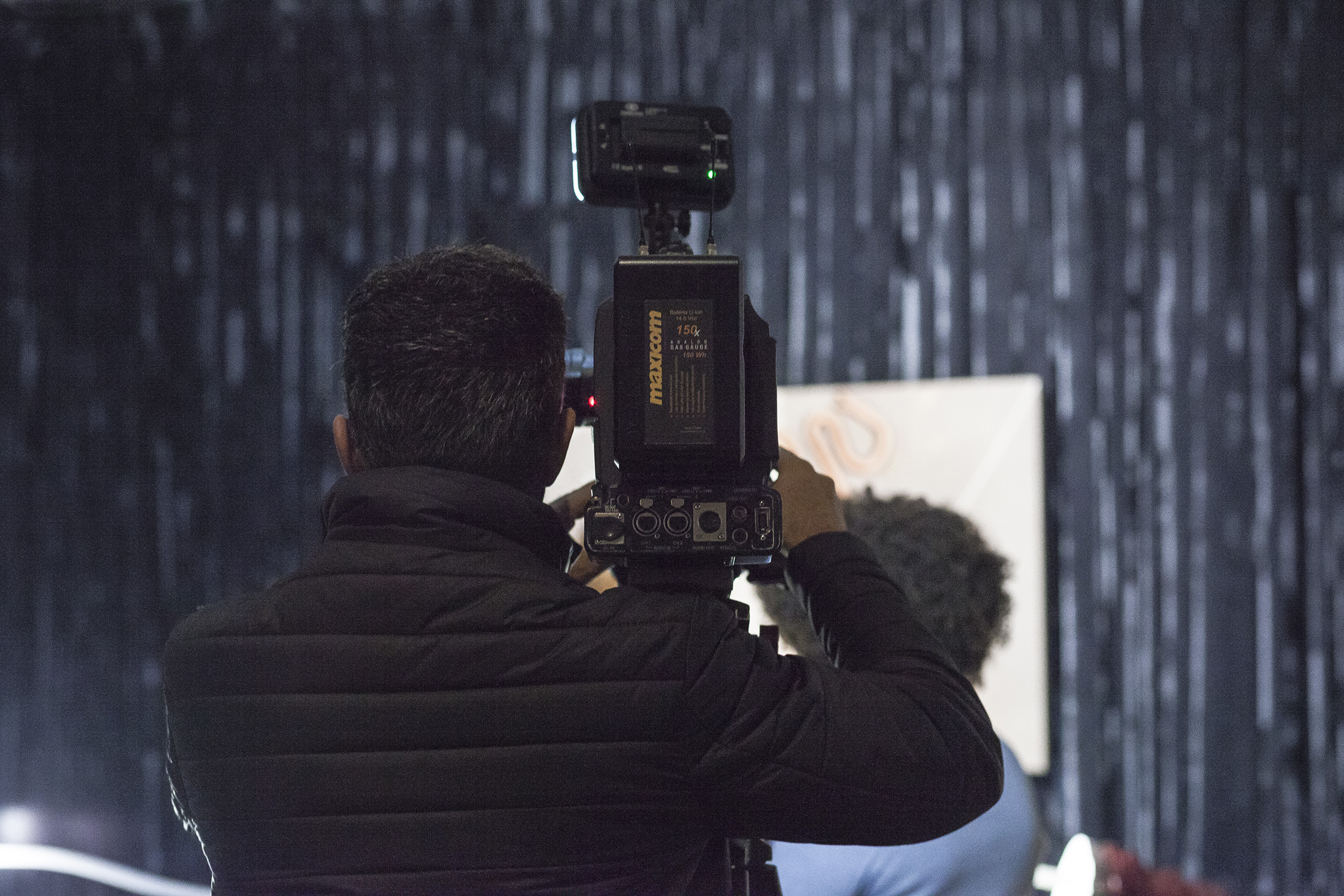 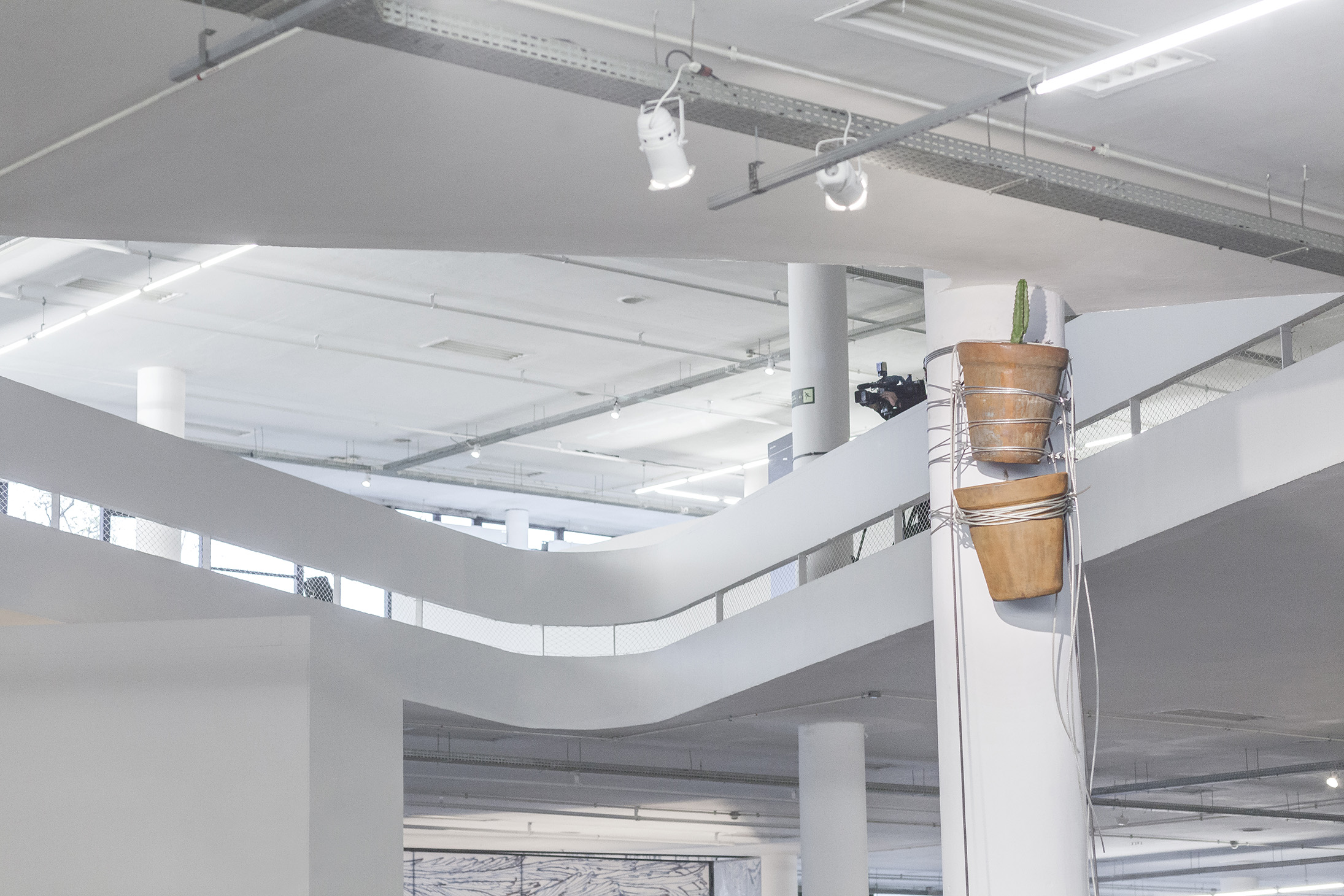 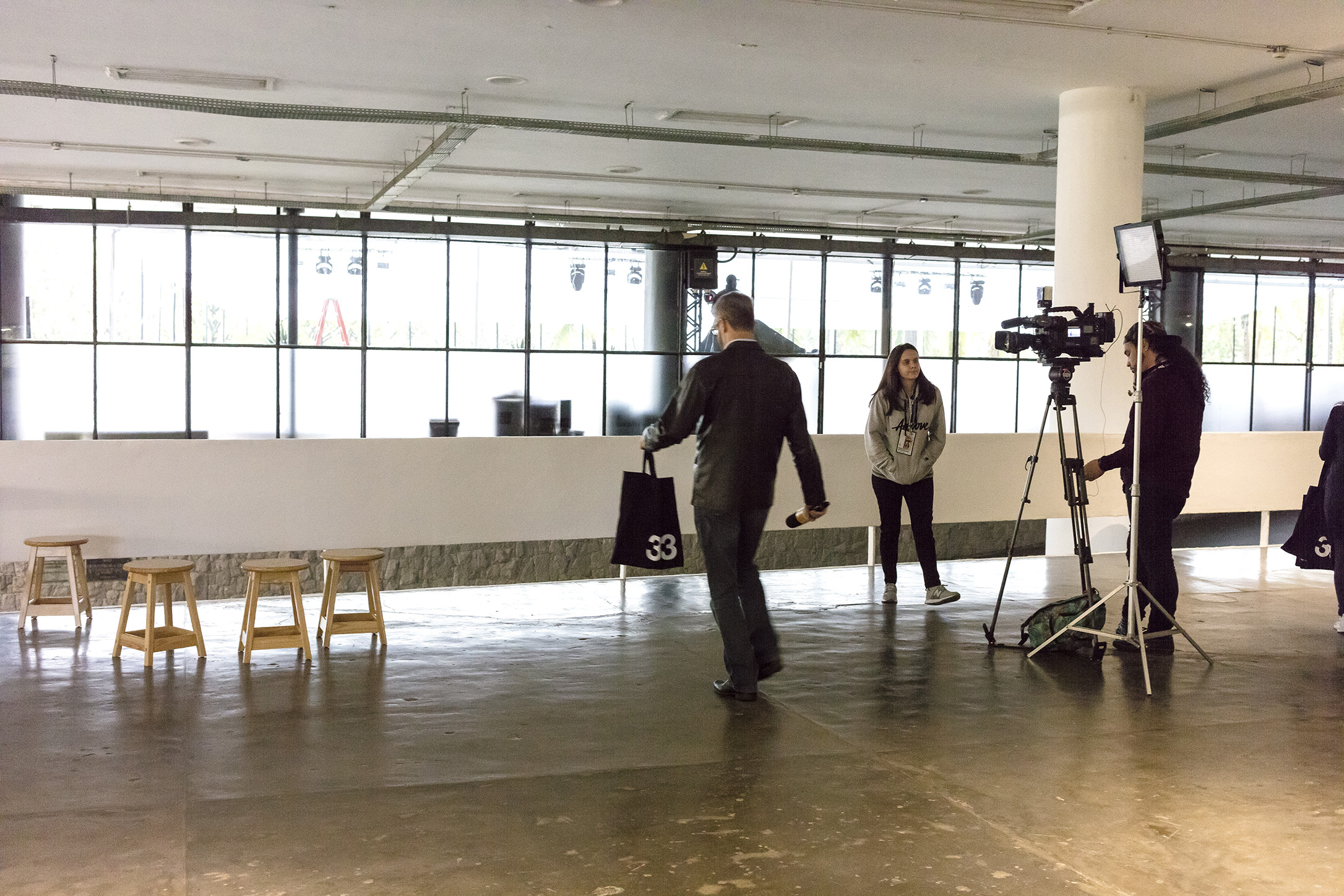 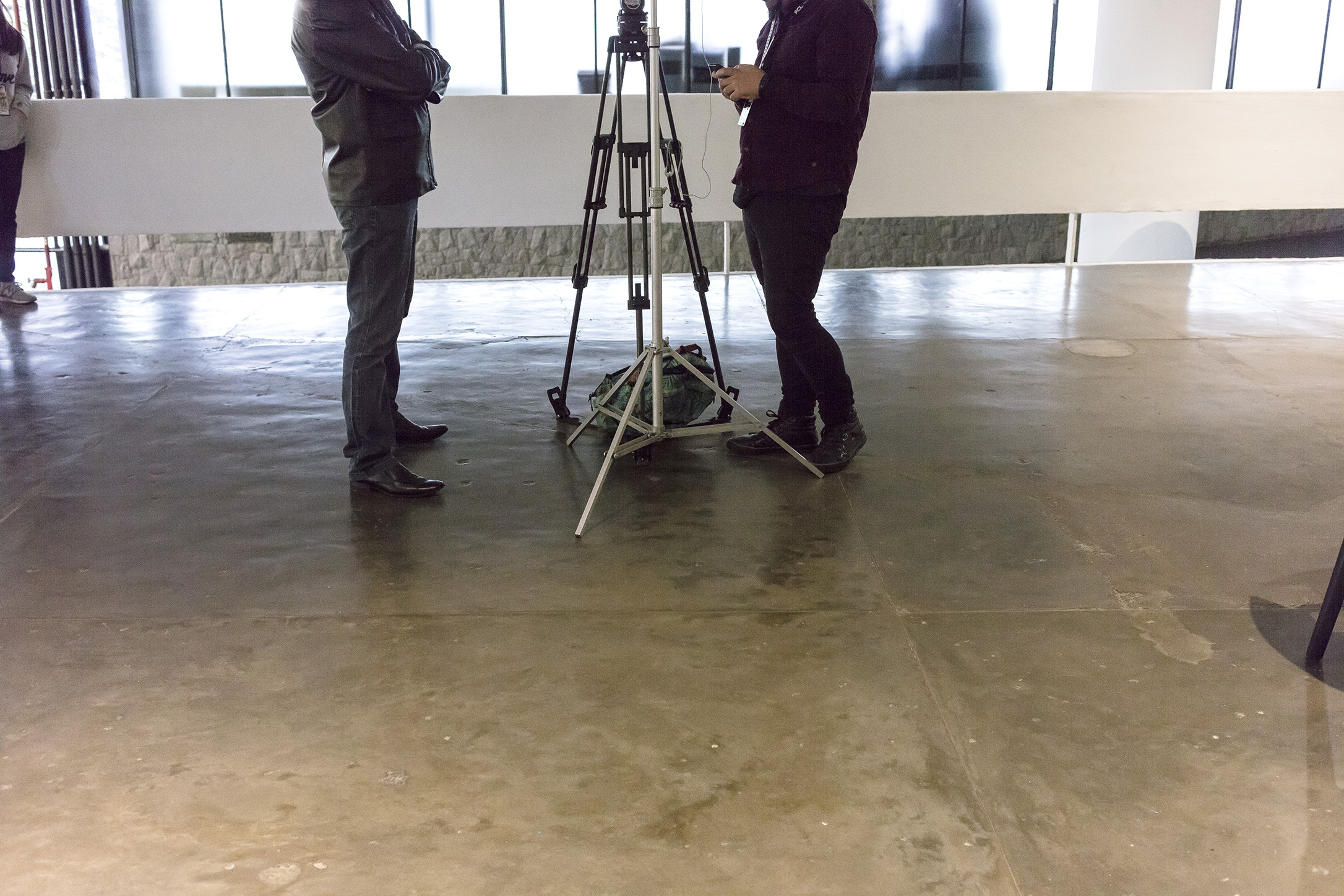 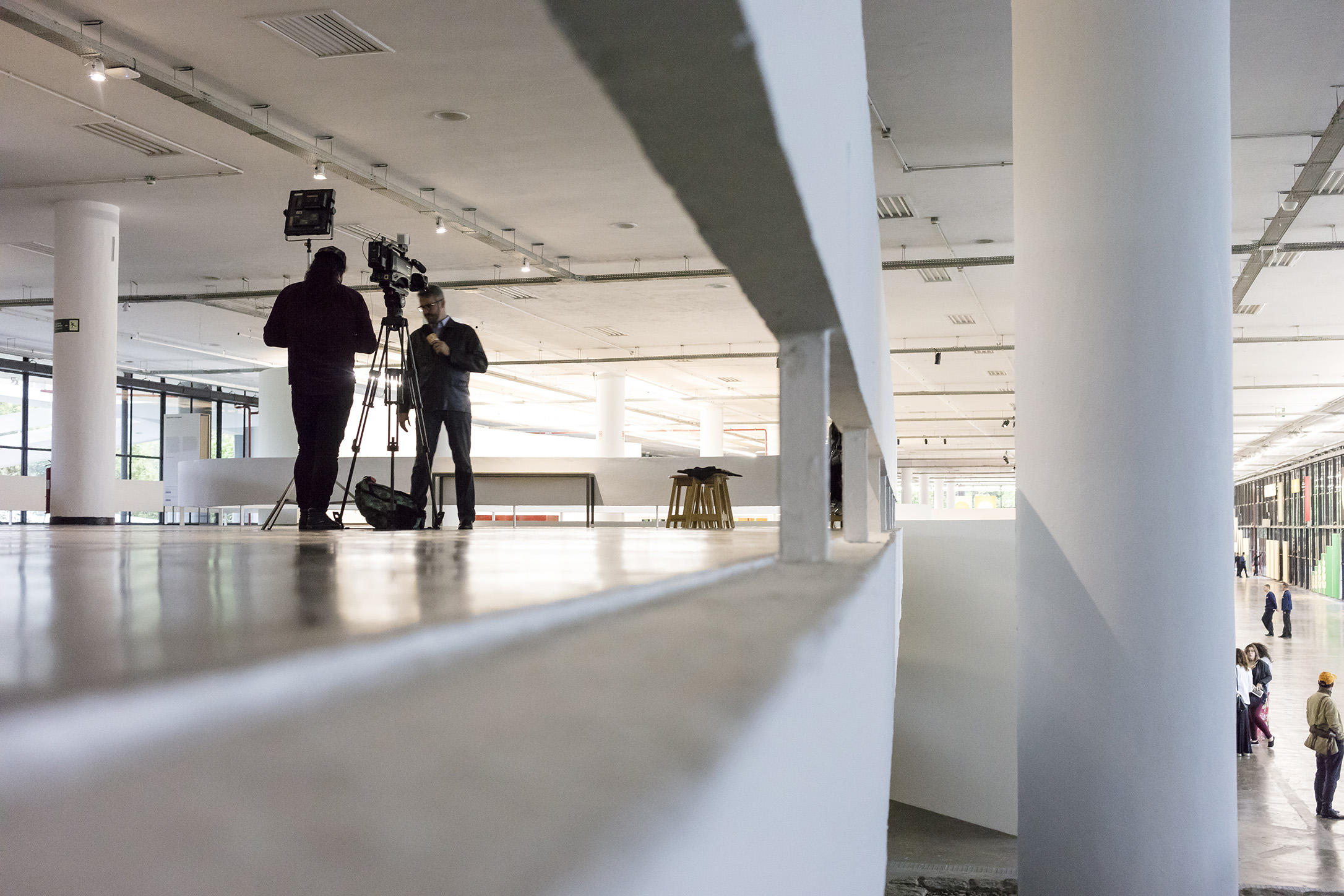 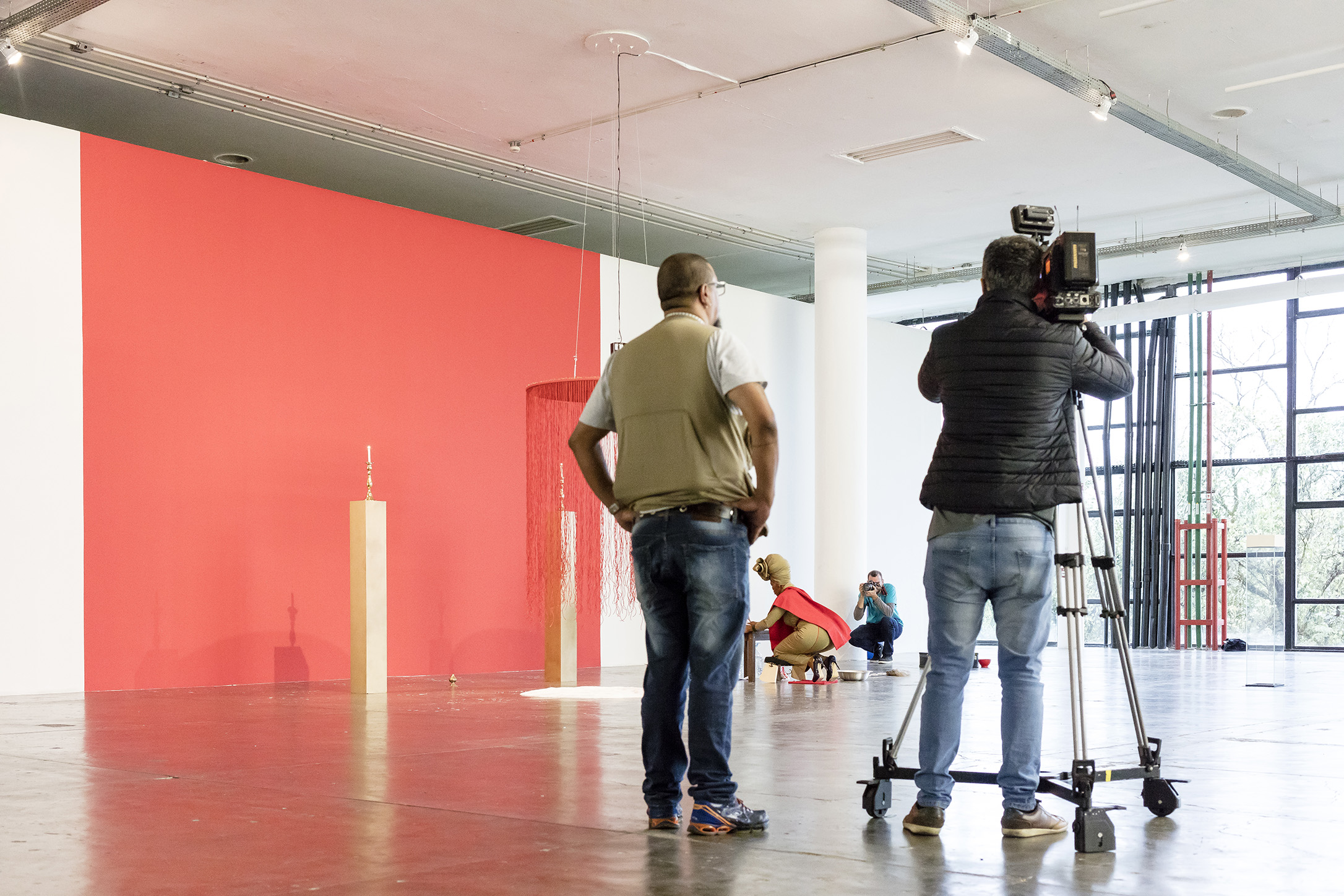 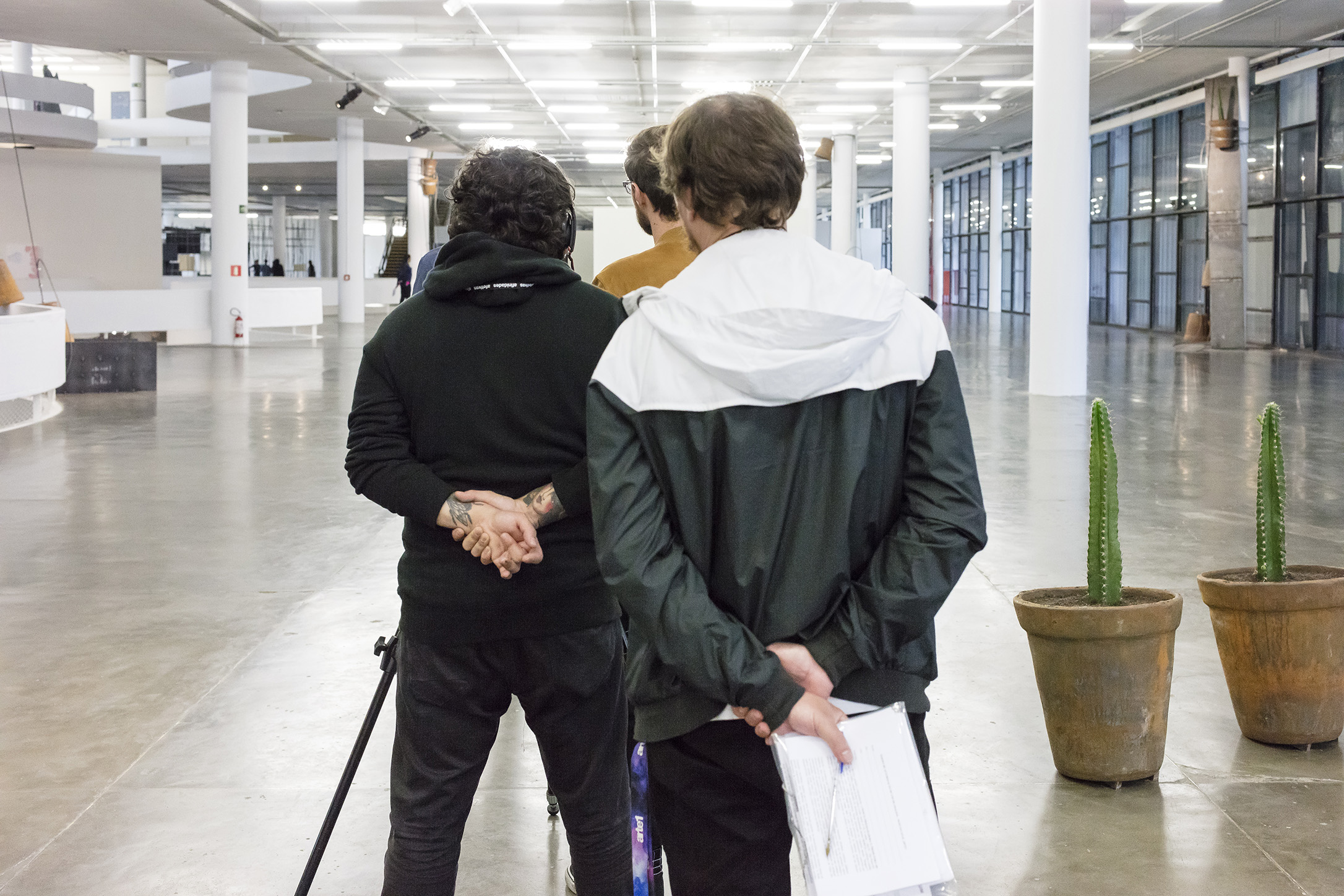 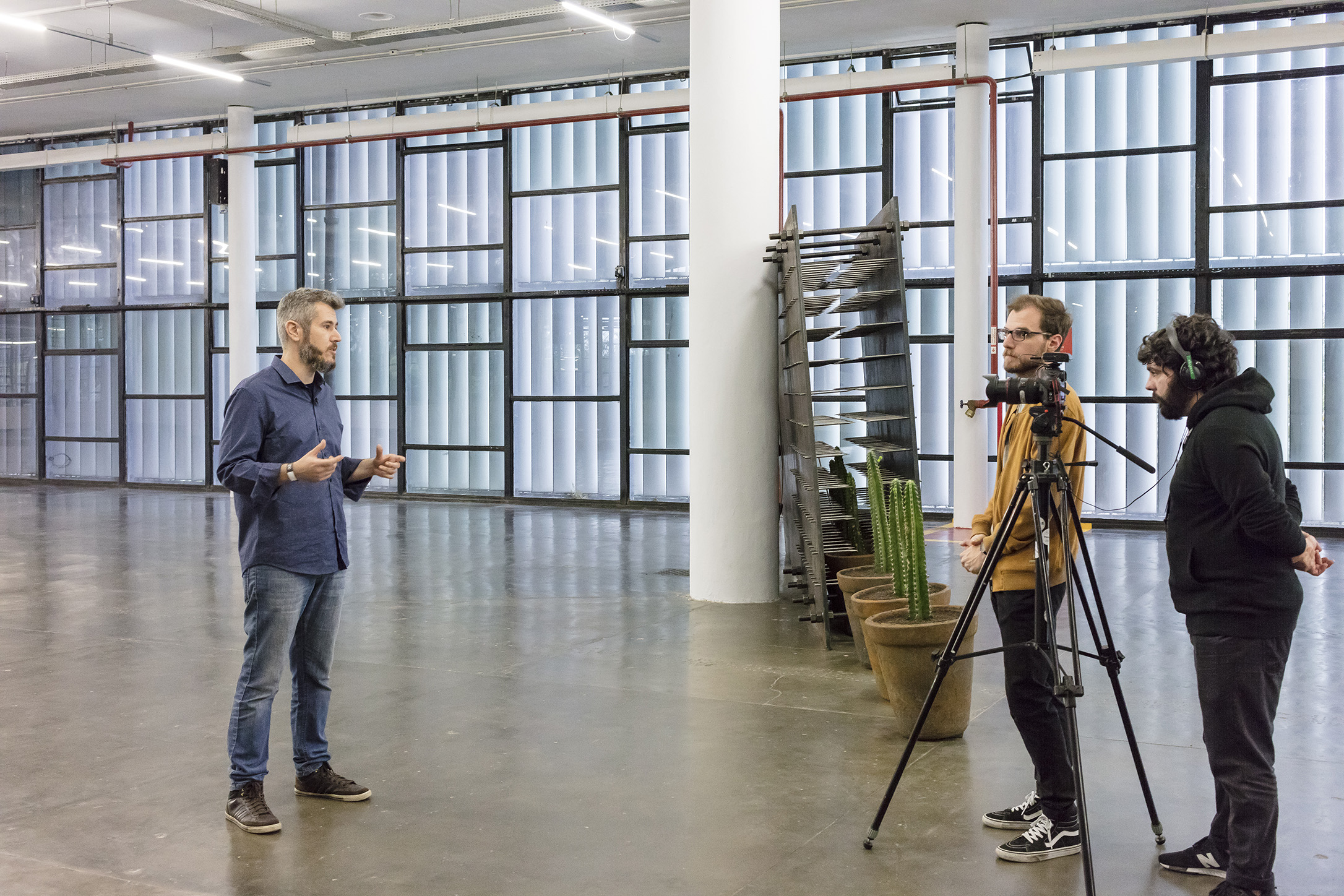 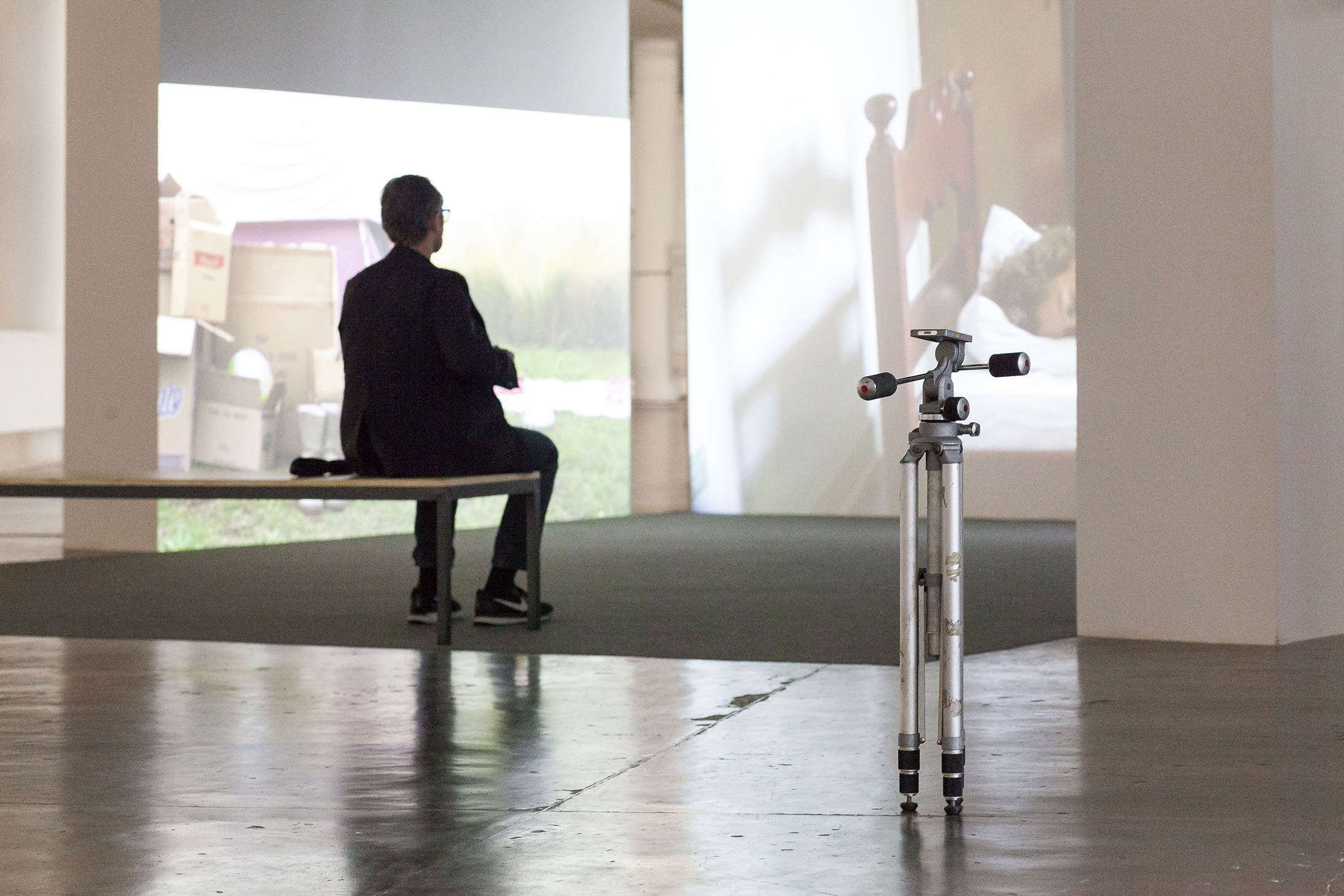 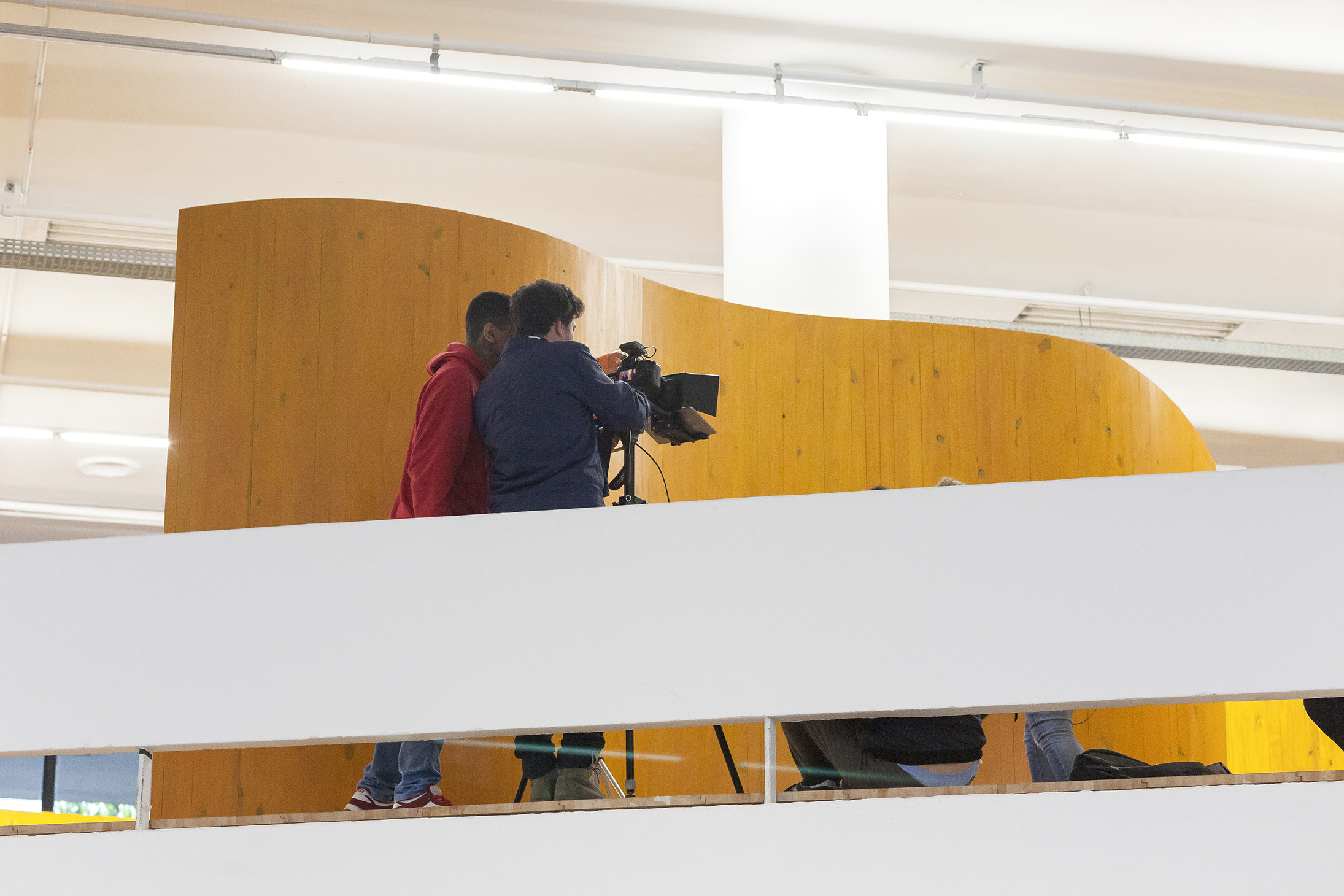 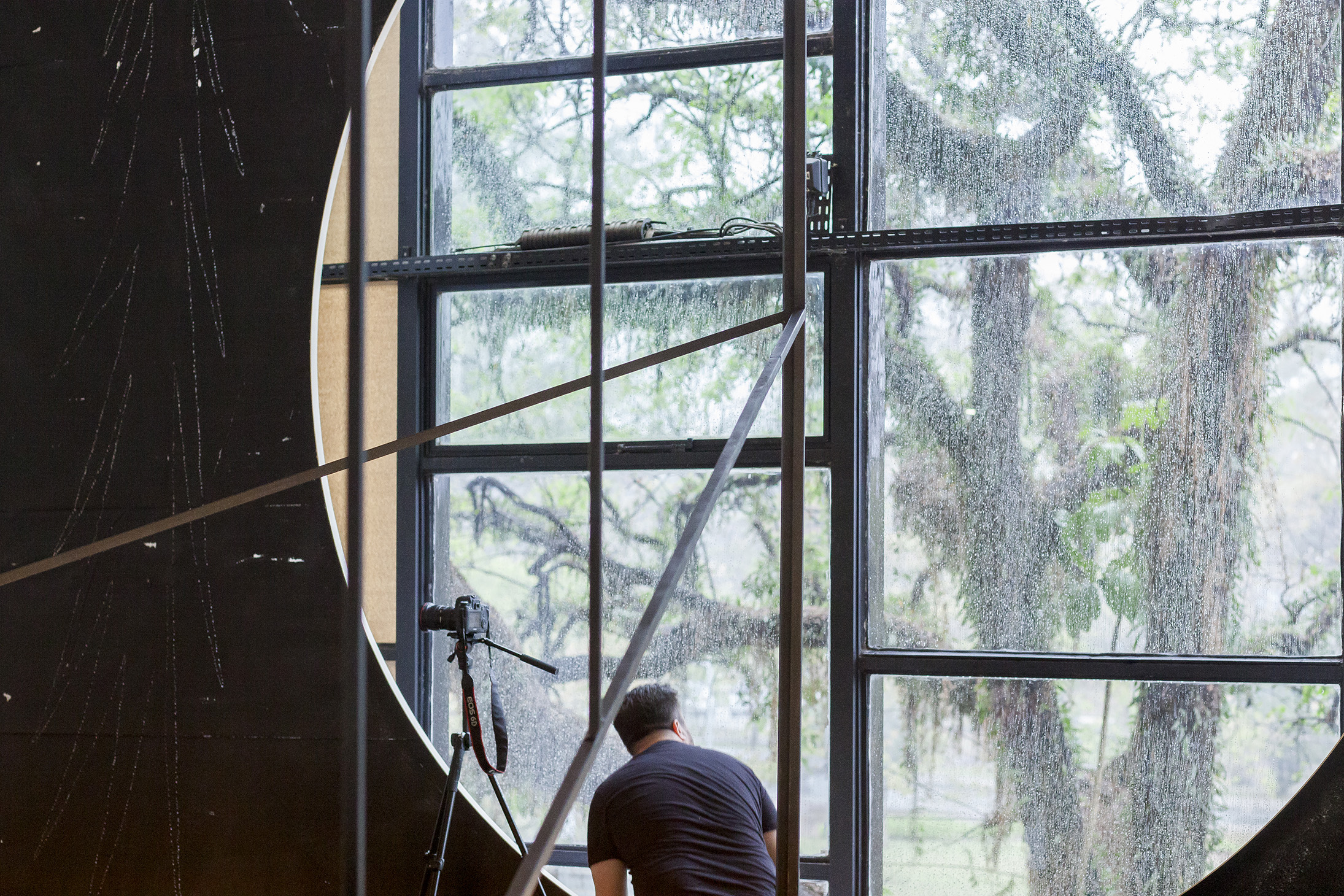 Records of Google Arts & Culture (sent to the site) 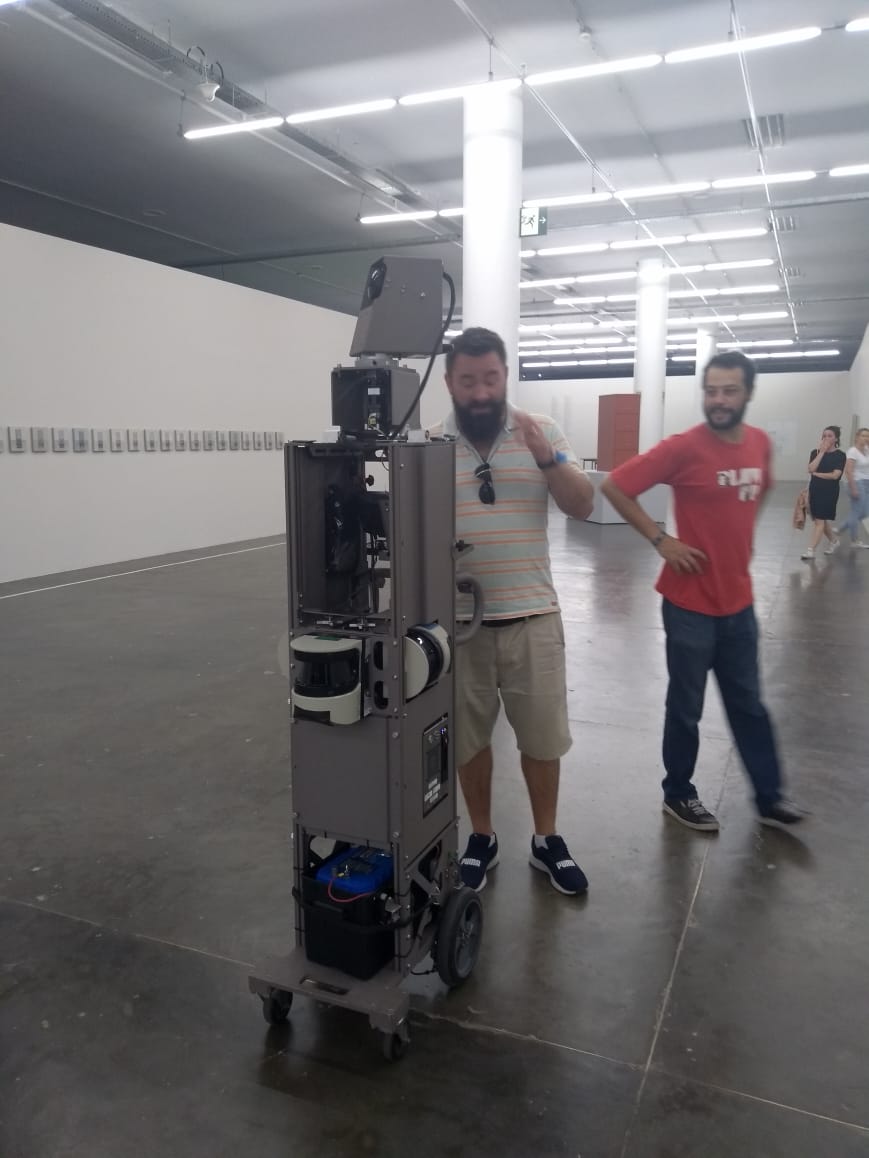 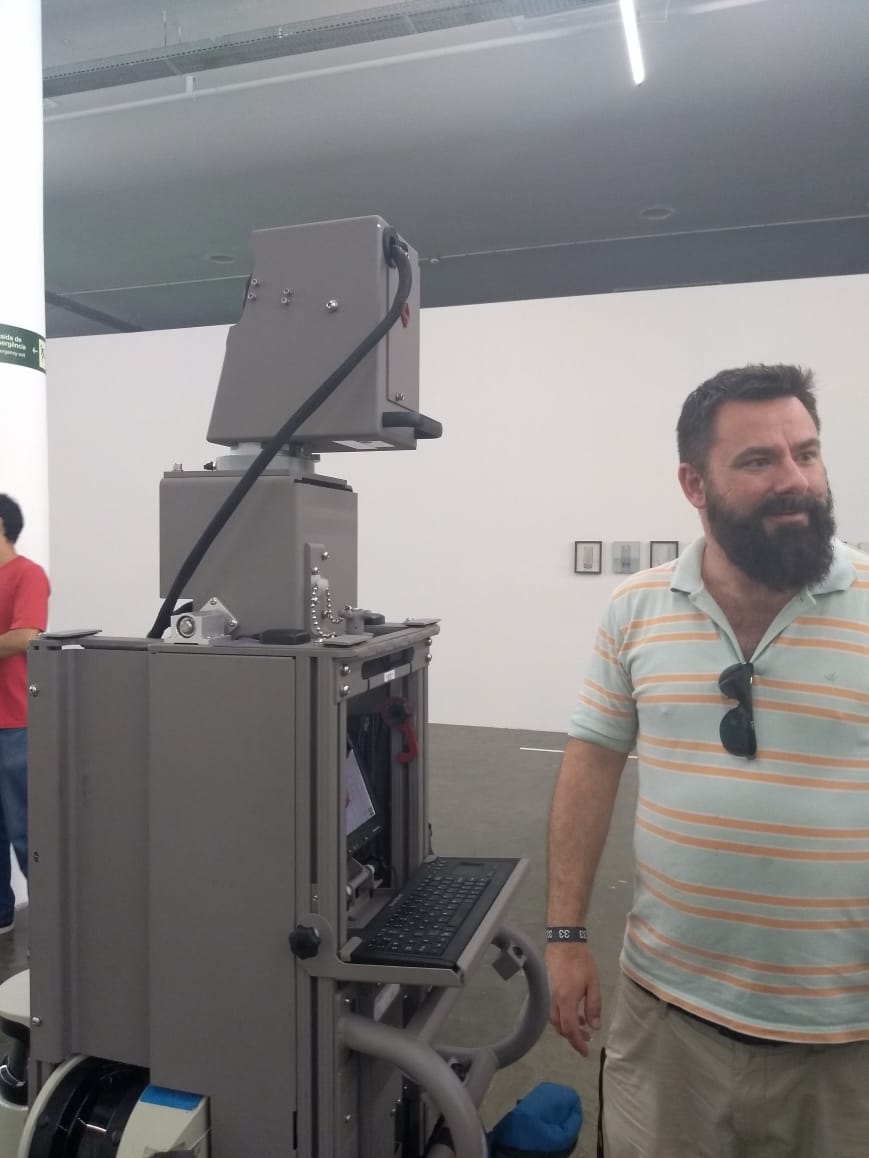